Upstart Board of Trustees 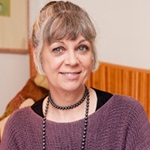 Sue Palmer trained in primary education at Moray House, then taught in Edinburgh and the Borders. For the last thirty-five years she has been an independent writer, presenter and literacy specialist but, since researching Foundations of Literacy (2004) and Toxic Childhood (2006), her work has mainly focused on early childhood education and play. She was a founder member of the UK Save Childhood Movement, Chair of the Scottish Play Commission and a member of the Scottish Government’s Early Years Task Force. 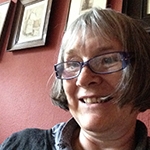 Kate Johnston trained at Moray House as a primary teacher and then after meeting Sheena Johnstone, returned to train as a nursery teacher. Having been influenced in her practice by Froebel, the work being undertaken in Reggio Emilia and the writing of Tina Bruce, she is passionate about allowing children time to develop their social and communication skills while exploring their environment. She has spoken at EIS AGMs on the necessity for highly qualified early years staff and has joined this campaign to highlight the issues of an early start for our children’s lives.

Throughout much of his wor 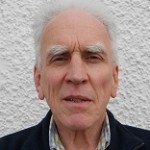 king life, David has been supporting young people’s clubs.  He has also had an eclectic interest in other groups focused on the betterment of society and the natural environment as a whole.

Since 2004, he has utilised his legal background to volunteer – from his home on the Isle of Skye – for a wide range of Scottish organisations.  These include the Lochalsh Youth Community Trust, Youth Scotland and now Upstart Scotland.  He is particularly enthusiastic about the challenge of connecting children and young people to nature and regards them as the most important humans on the Planet! 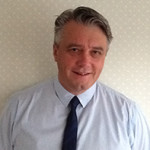 Head Teacher at Haddington Primary School in East Lothian, Willie trained as teacher at Moray House College and has worked in primary schools for thirty-two years. He has held a number of posts including class teacher, assistant head teacher and head teacher, and has amassed a variety of experiences during his career, including working in the independent sector, in areas of multi-deprivation, in rural environments, in urban areas, for the voluntary sector, in special education and in mainstream education. Willie has a particular interest in developing pupils’ abilities and their health and well being through sport and the arts.

Tam Baillie, Board of Trustees 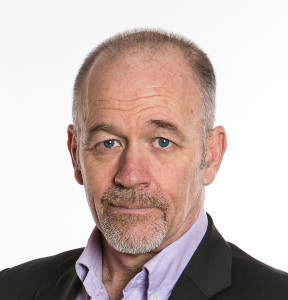 Carol Craig, Board of Trustees 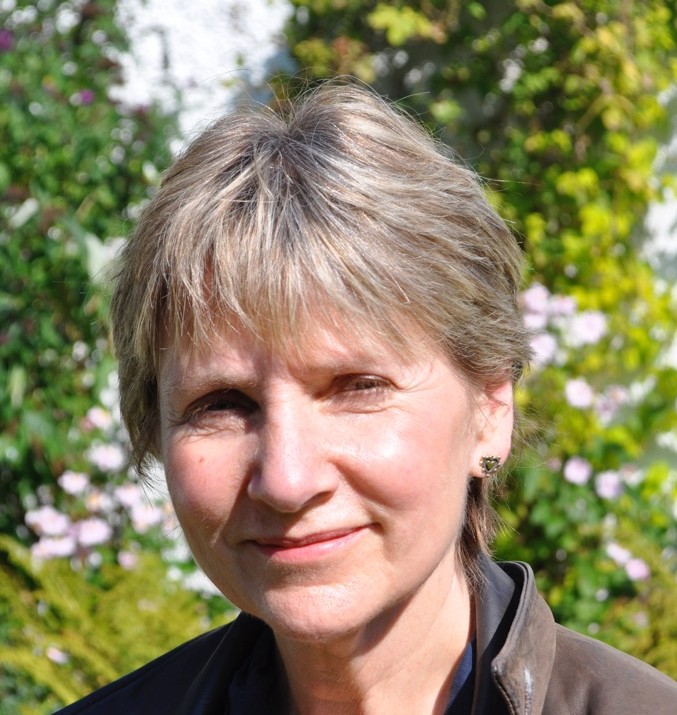 Dr Carol Craig is the Director of the Centre for Confidence and Well-being a small charity based in the west of Scotland which she set up in 2005. In the early years of the Centre Carol devoted a great deal of her attention to young people’s confidence and well-being. In recent years the Centre has concentrated on publishing its book series Postcards from Scotland. Carol is the Commissioning Editor and there are currently fourteen books in the series.
Carol has written two of these books: The Great Takeover: How materialism, the media and markets now dominate our lives and also Hiding in Plain Sight: Exploring Scotland’s ill health. Carol is also author of The Scots’ Crisis of Confidence, The Tears that Made the Clyde: Well-being in Glasgow and also Creating Confidence: A handbook for professionals working with young people.
Professor John Frank, Board of Trustees

Professor Frank is the Director of an Edinburgh-based Centre, funded by the Medical Research Council and the Scottish Chief Scientist Office: the Scottish Collaboration for Public Health Research and Policy. The Collaboration seeks to develop and robustly test novel public health policies and programs to equitably improve health status in Scotland, through partnering with research-users. He has also been: a Professor (now Emeritus) at the University of Toronto, at the Dalla Lana School of Public Health, since 1983; founding Director of Research at the Institute for Work &amp; Health in Toronto (1991-1997); and inaugural Scientific Director of the Canadian Institutes of Health Research – Institute of Population and Public Health (2000-2008).

Sarah Jane Latto, Board of Trustees 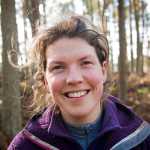 I have an Ecology degree and spent three years after graduation as a ranger, sharing the wonders of the wild Scottish Highlands with children and adults alike. I particularly enjoyed working with children, the sheer joy and amazement on their faces after an hour-long hide visit to finally see a pine marten! Or the quiet and gentle concentration as they watch and wait for a dragonfly to land on their arm. After studying a masters in Outdoor, Environmental  & Sustainability Education at the University of Edinburgh, I realised that our relationship with and connection to the natural world is fundamentally important.

I have been working in Early Years since 2015 and now manage the Secret Garden Outdoor Nursery in Fife. The Secret Garden is a unique and inspiring nursery which combines the need for play in nature with a gentle presence of staff in a non-hurried environment. It is my belief that if we can provide rich, nourishing and playful experiences in nature for the youngest members of society, then we are introducing a healthy and strong connection with the natural world, coupled with a knowledge and understanding of how its systems are intertwined and dependent on each other. An understanding which can be built upon as we grow, as we develop the awareness that we are all a part of something much bigger.

Dawn Ewan, Board of Trustees 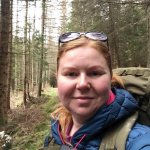 As a Nursery, Primary and ASN teacher, Dawn became increasingly aware of the benefits of working outdoors with children and young people of all ages. After completing her Forest School Leader training in 2012, Dawn spent some time researching and visiting outdoor nurseries, founding Mucky Boots Education in 2016 and then Mucky Boots Nature Kindergarten in 2017. Since then, Mucky Boots has been recognised for Services to the Community and has won awards for environmentalism and Partnership Working. Increasing interest from local parents led to Mucky Boots becoming registered for children aged 3-7 in August 2019. Mucky Boots Nature Kindergarten has been recognised as a Pioneer setting by Early Childhood Outdoors and works as part of a national meshwork supporting and encouraging outdoor practice in early years. Dawn has a particular interest in nature connection and how environment, space and nurture come together to support and build communities.

Support Upstart Scotland by becoming a member. It is free to join and you will automatically be subscribed to our monthly email newsletter.