See Evidence on www.upstart.scot (the section on longitudinal research) for details. Two significant studies are: 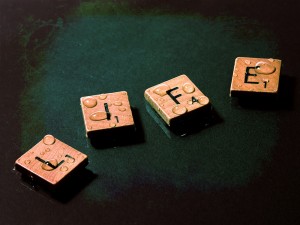 Group (3) had significantly more emotional, social and behavioural problems during their subsequent school careers . In early adulthood, they were significantly more likely to be involved in crime than the other two groups, had more problems with relationships and difficulty holding down jobs, and were less likely to vote.

[In our website Evidence section there’s an eight minute video clip, featuring an interview with one of the authors and illustrations of the effects early school experiences can have on disadvantaged children’s life chances.] 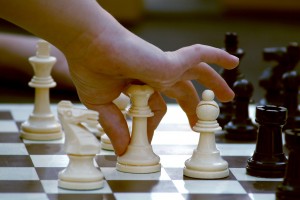 This extremely longitudinal study (80 years) followed a large cohort of children throughout their lives. It found that ‘early school entry was associated with less educational attainment, worse mid­life adjustment and… increased mortality risk’.

Longitudinal research of this kind is difficult to conduct so there aren’t many examples. But, to our knowledge, every study ever conducted has shown that the academic advantages of an early start ‘wash out’ by the teenage years, while the social and emotional disadvantages linger on indefinitely.